Like most young boys that grew up in the ’70s, I spent hours ‘playing’, smashing one toy car into another. I was very lucky, I always had funky coloured toy cars to play with. I gave away all of my toys well over 30 years ago but project diecast has given me a great excuse to collect them again, the cars featured have been sourced from all over the world. I’m just as keen on these cars now as I was when I was a kid, the shapes, the colours, the graphics and decals, they bring back many fond memories of my childhood. Most of the vintage cars that I’ve photographed were made in England in the late ’60s and early ’70s by two school friends that later went into business together, Leslie & Rodney Smith, forming Lesney Products & Co Ltd. They began their diecast business in a derelict pub called ‘The Rifleman’ in North London in 1947.

My Photographs can be printed in small, medium or large scale formats, creating striking photographic artworks. 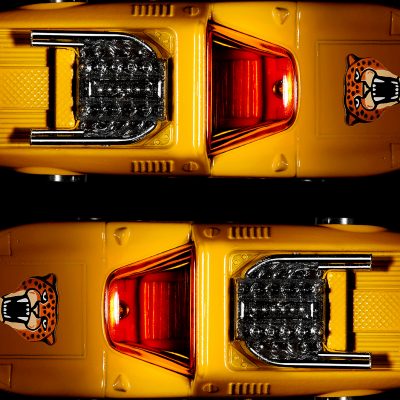 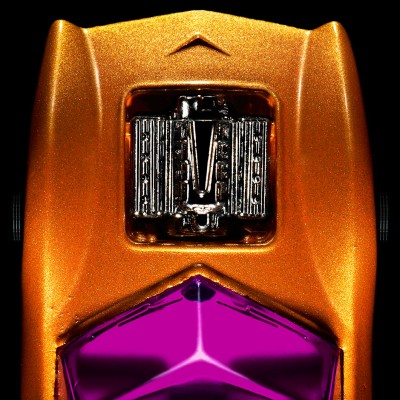 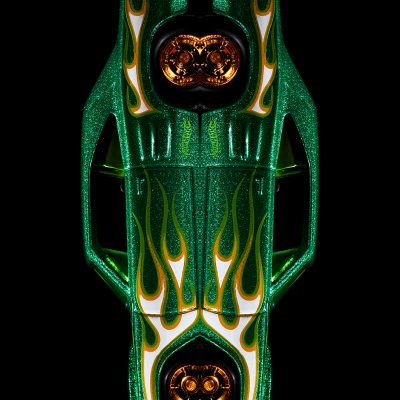 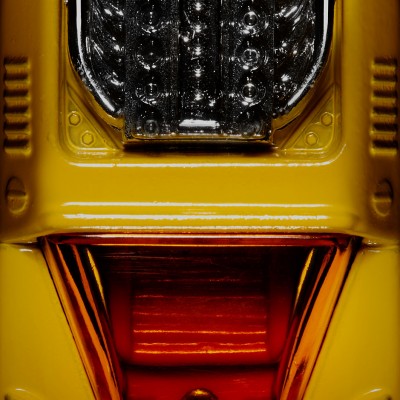 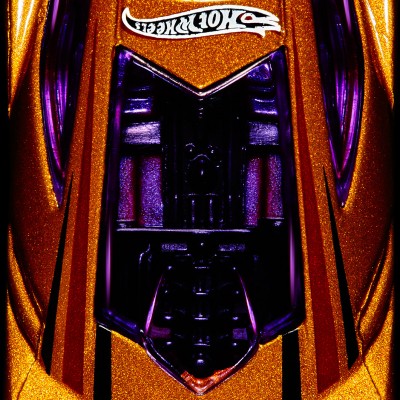 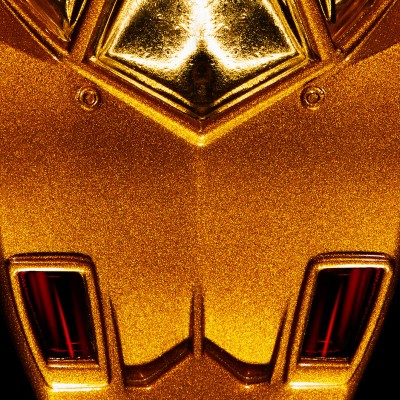 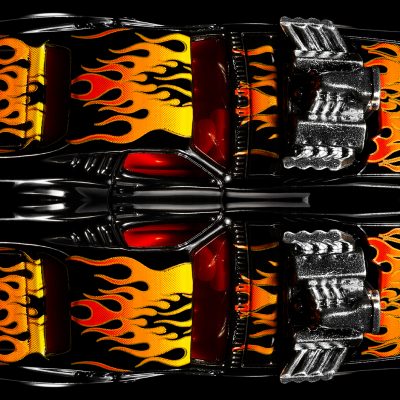 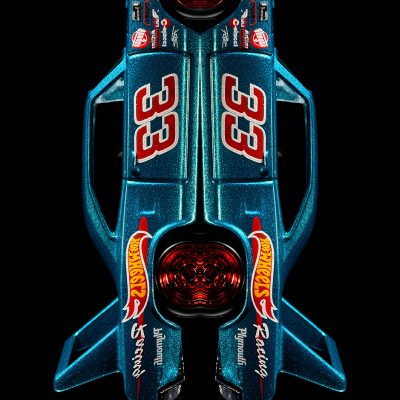 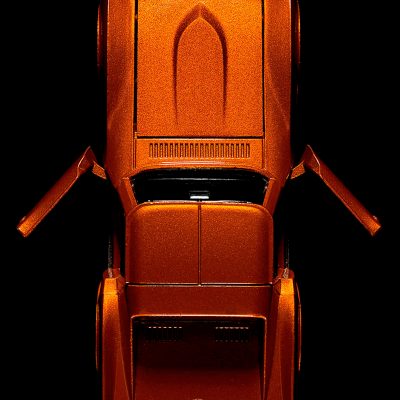 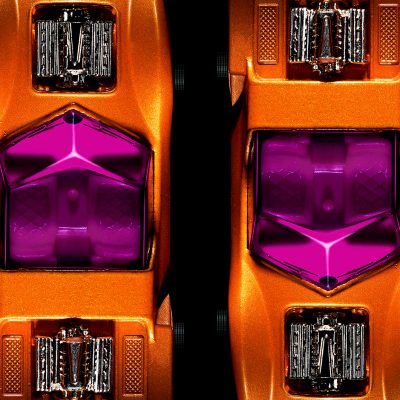 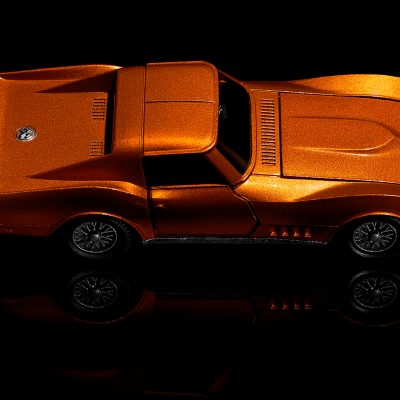 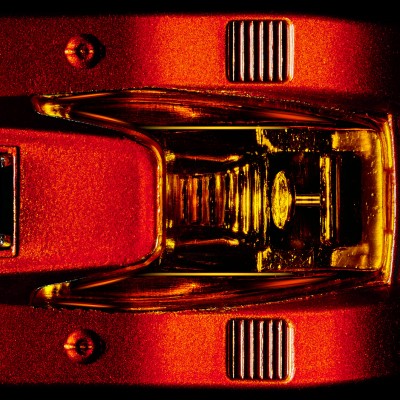 Diecast
Back to All Projects >