Buprestidae is a family of beetles known as jewel beetles or metallic wood-boring beetles because of their glossy iridescent colours. The family is among the largest of the beetles, with some 15,000 species known in 450 genera. The larger and more spectacularly coloured jewel beetles are highly prized by insect collectors. The elytra of some Buprestidae species have been traditionally used in beetlewing jewellery and decoration in certain countries in Asia, like India, Thailand and Japan. 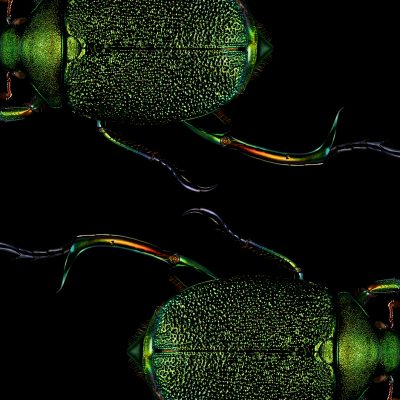 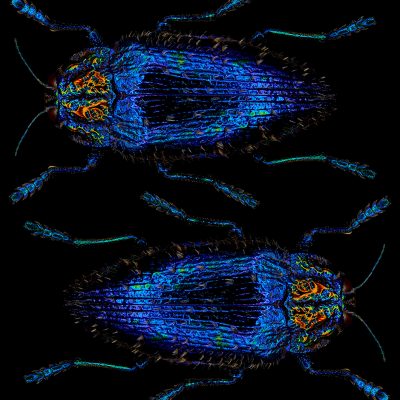 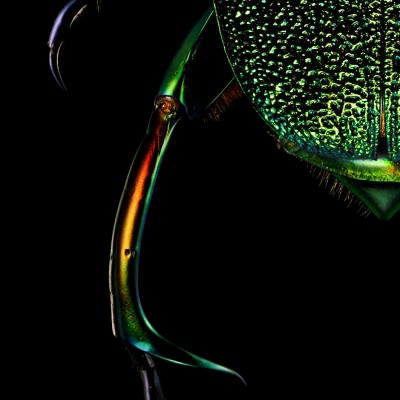 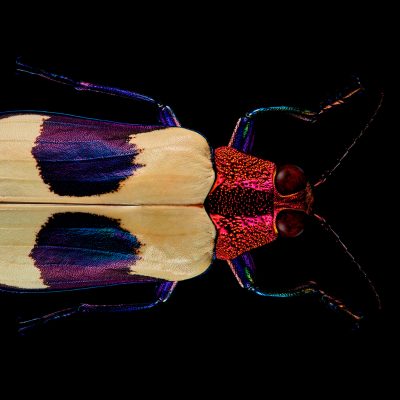 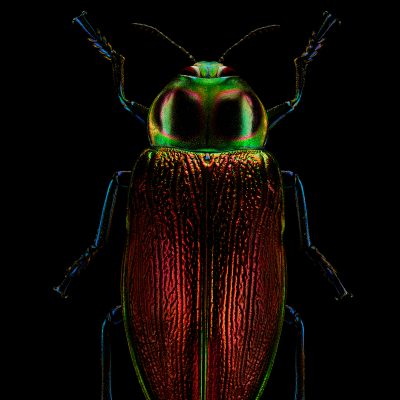 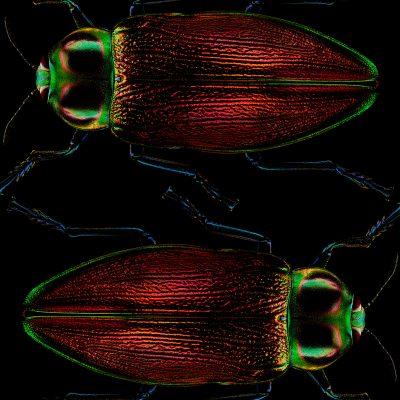 Buprestidae
Back to All Projects >